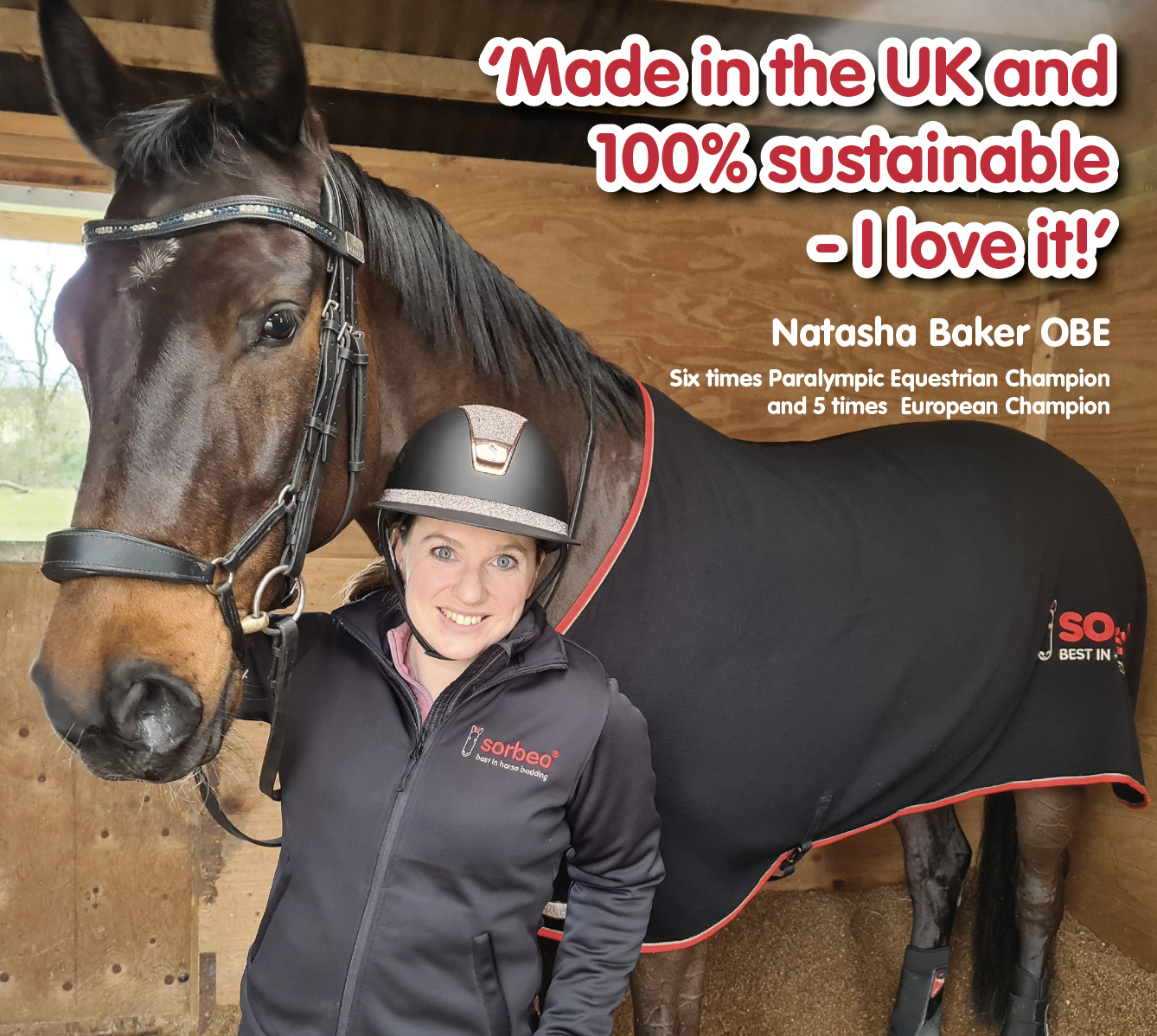 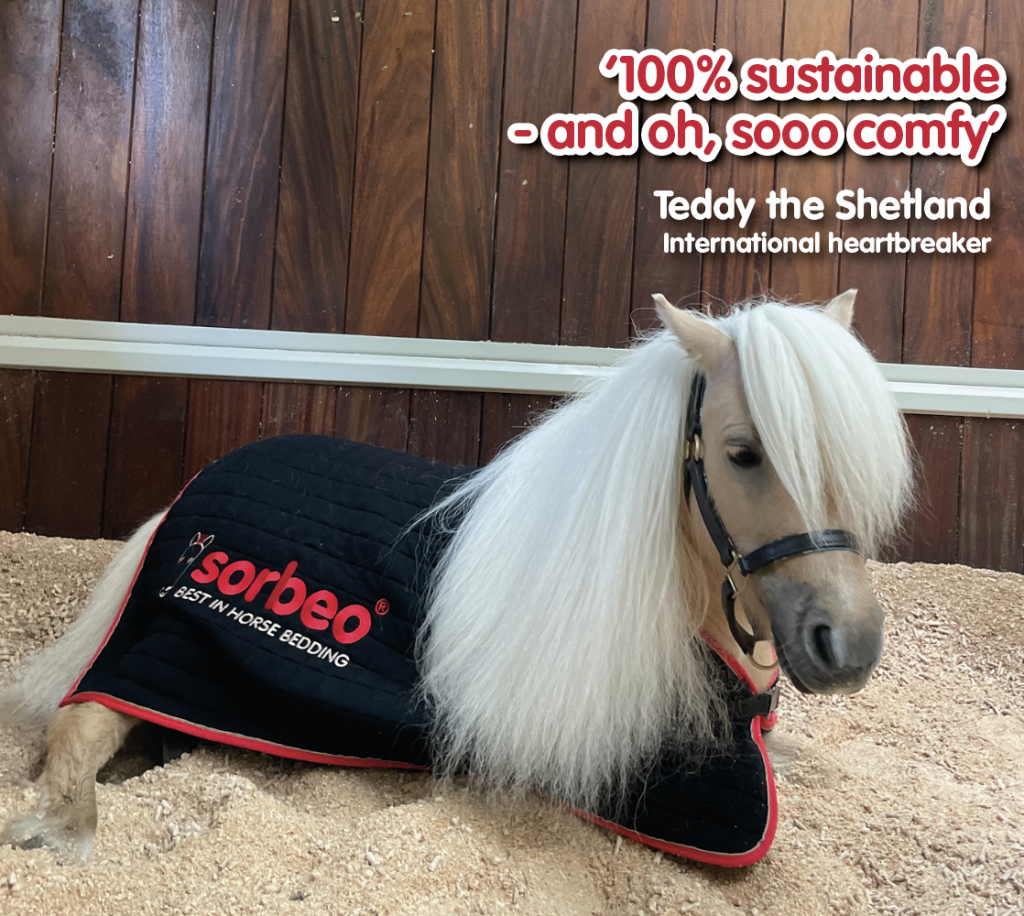 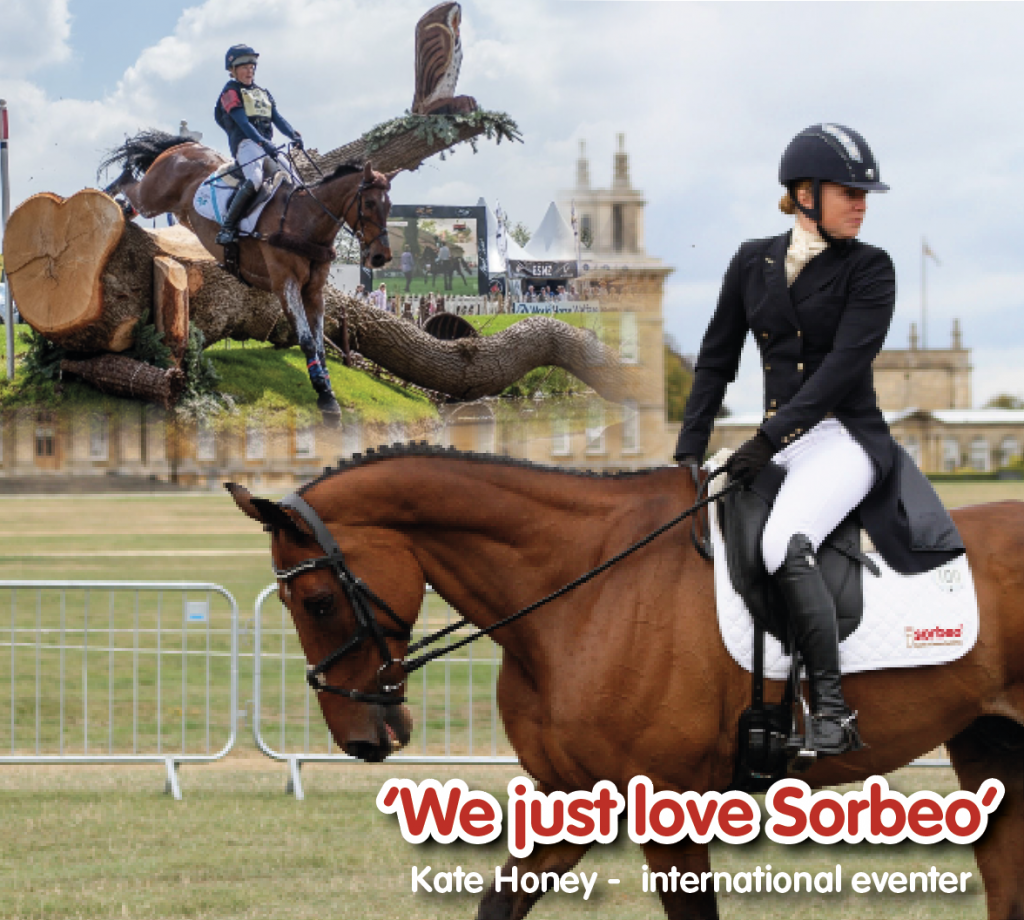 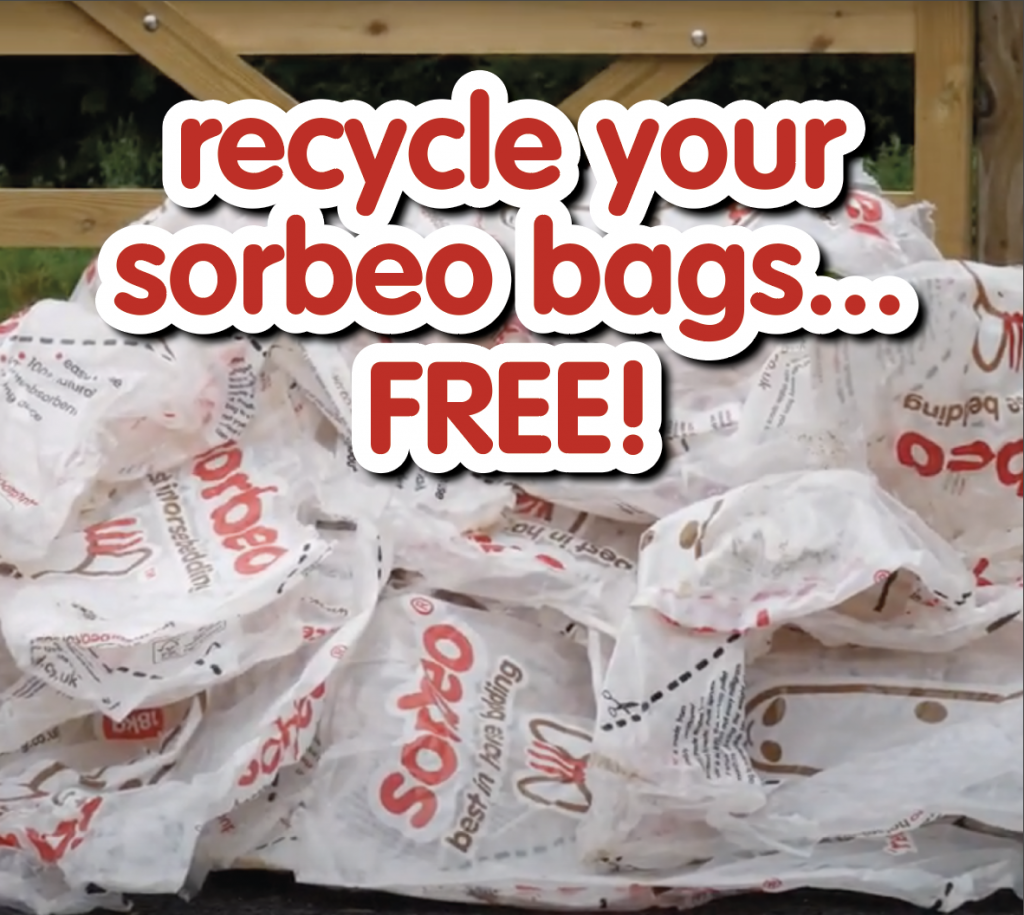 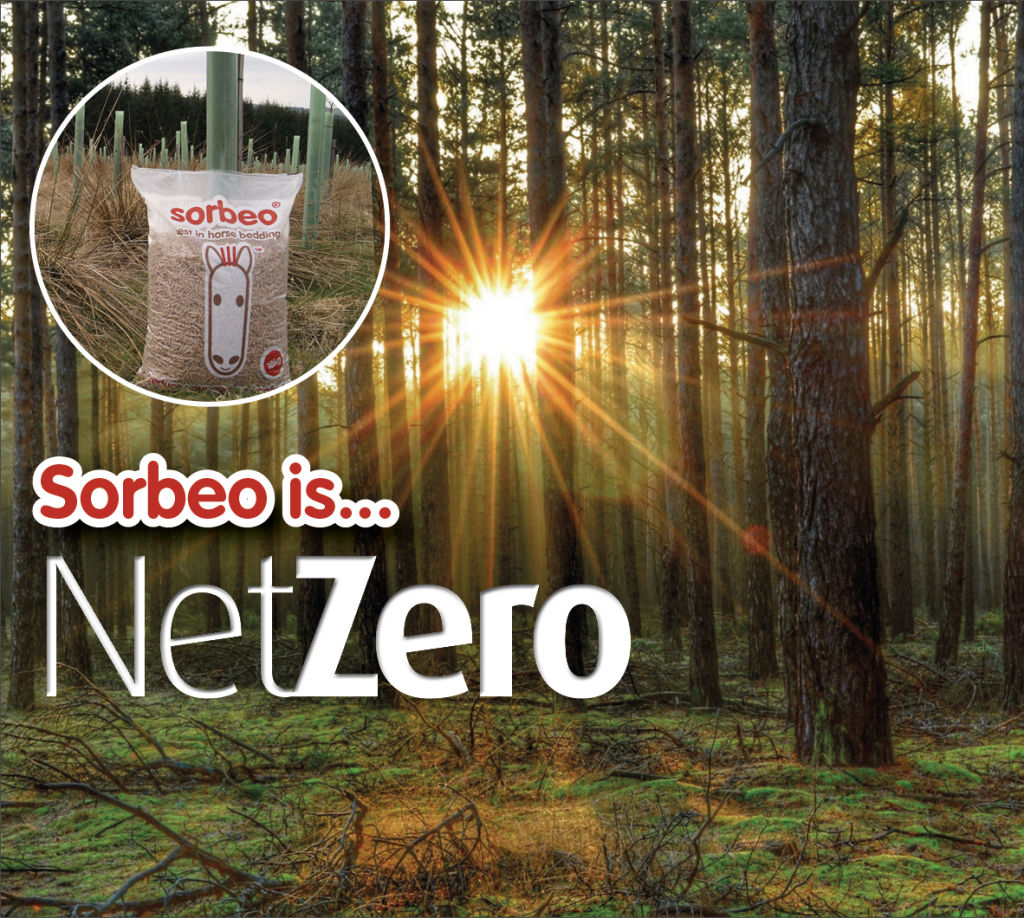 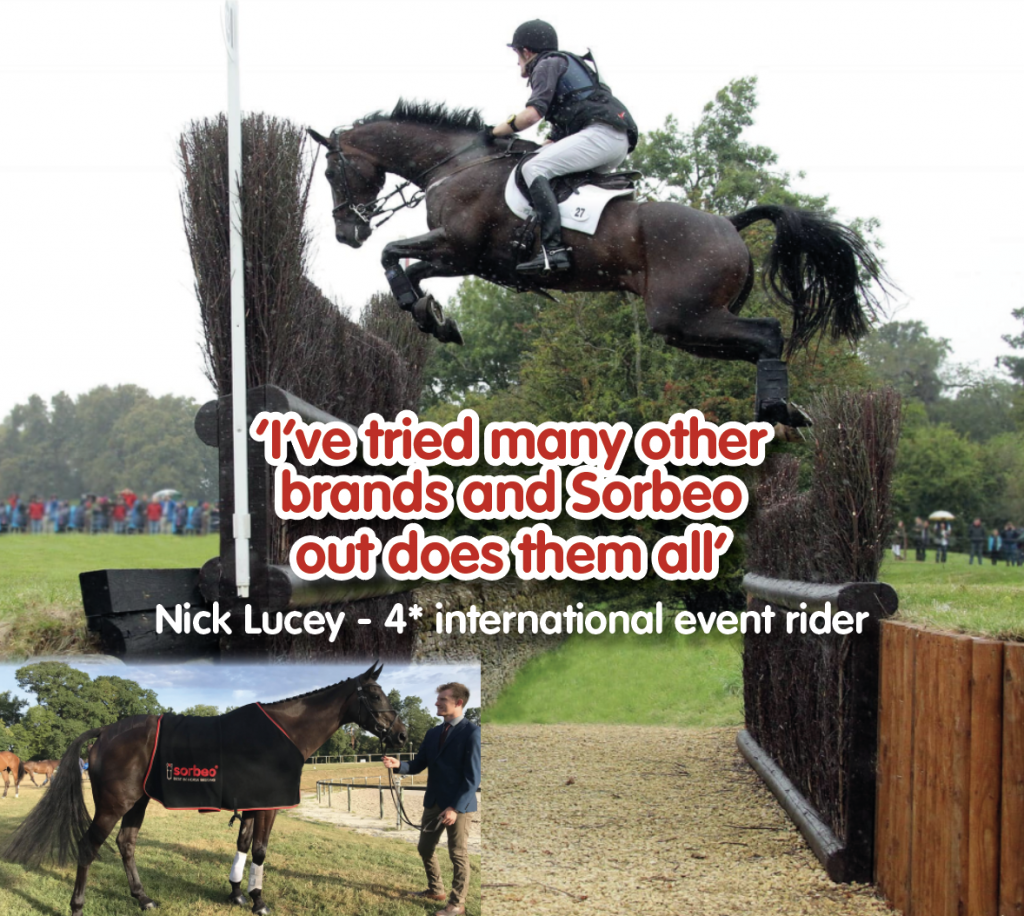 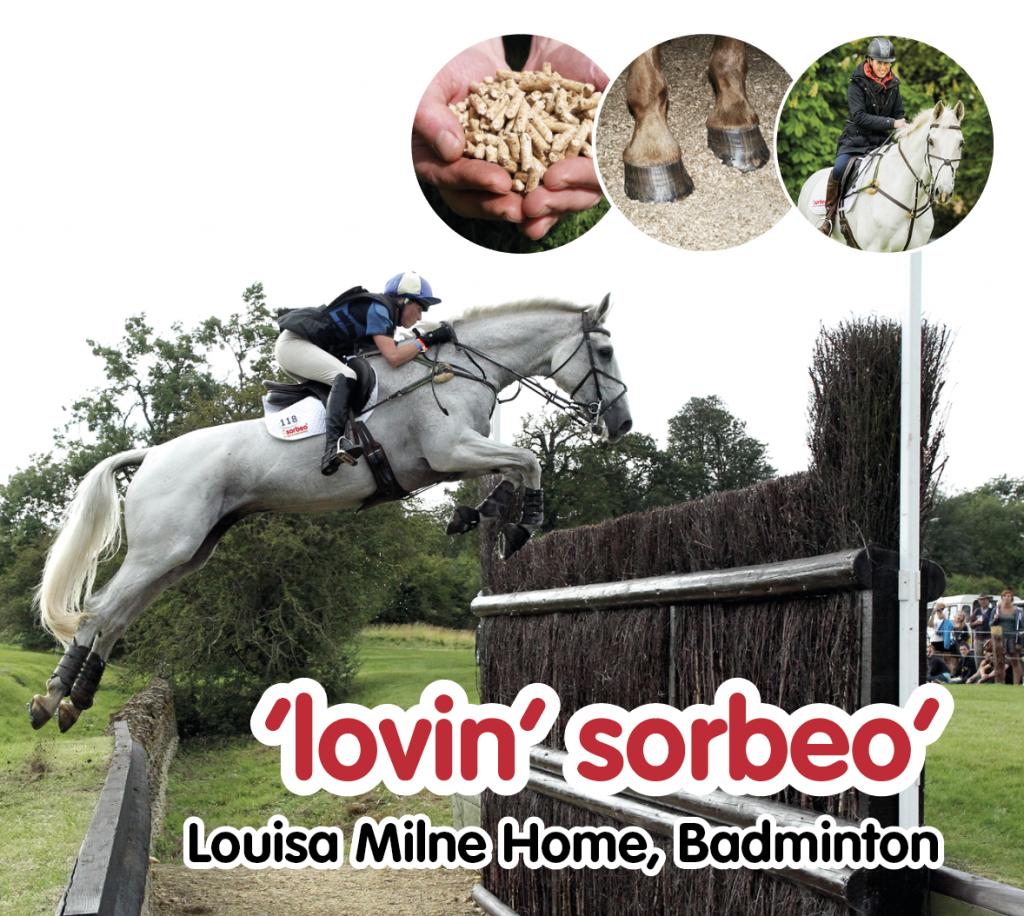 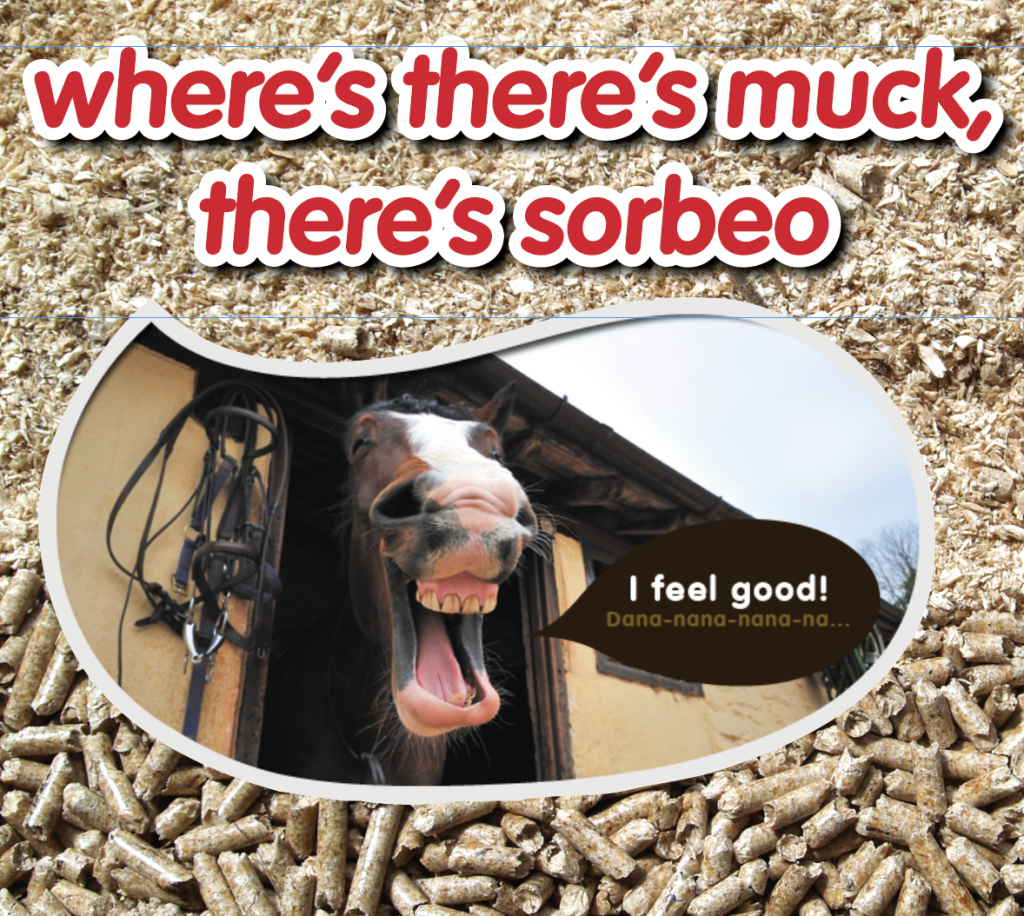 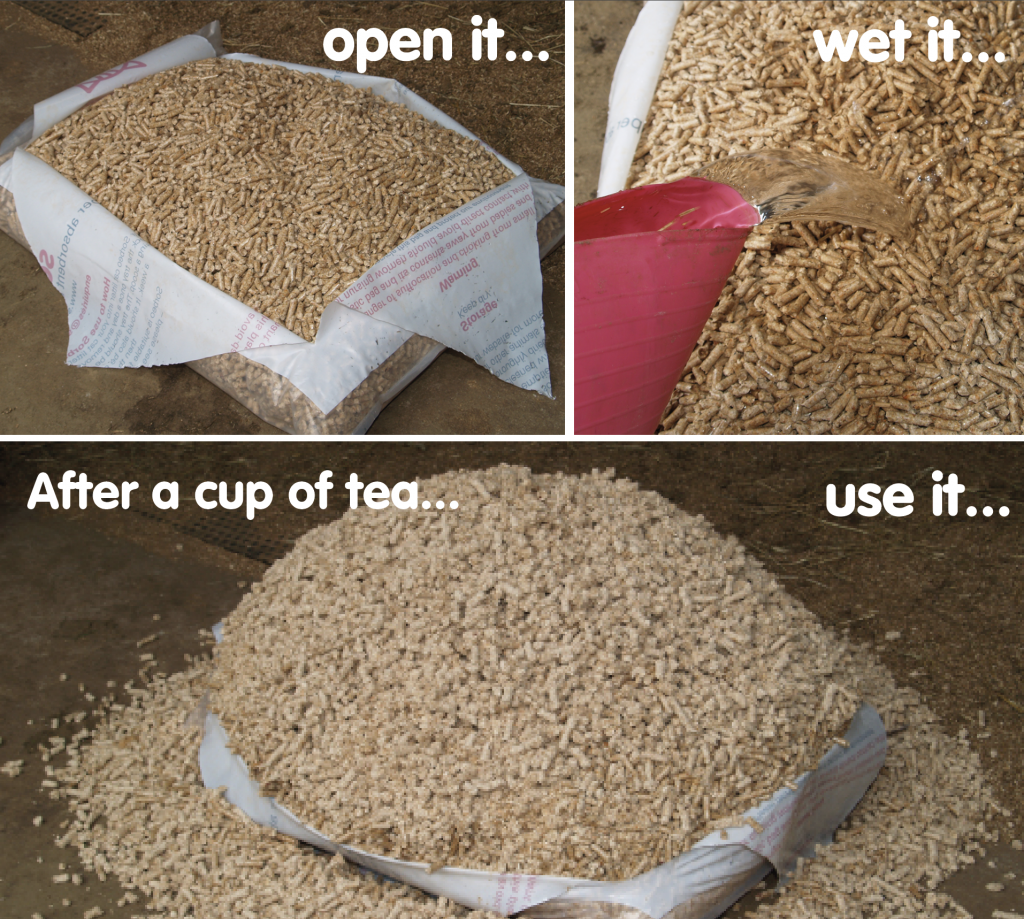 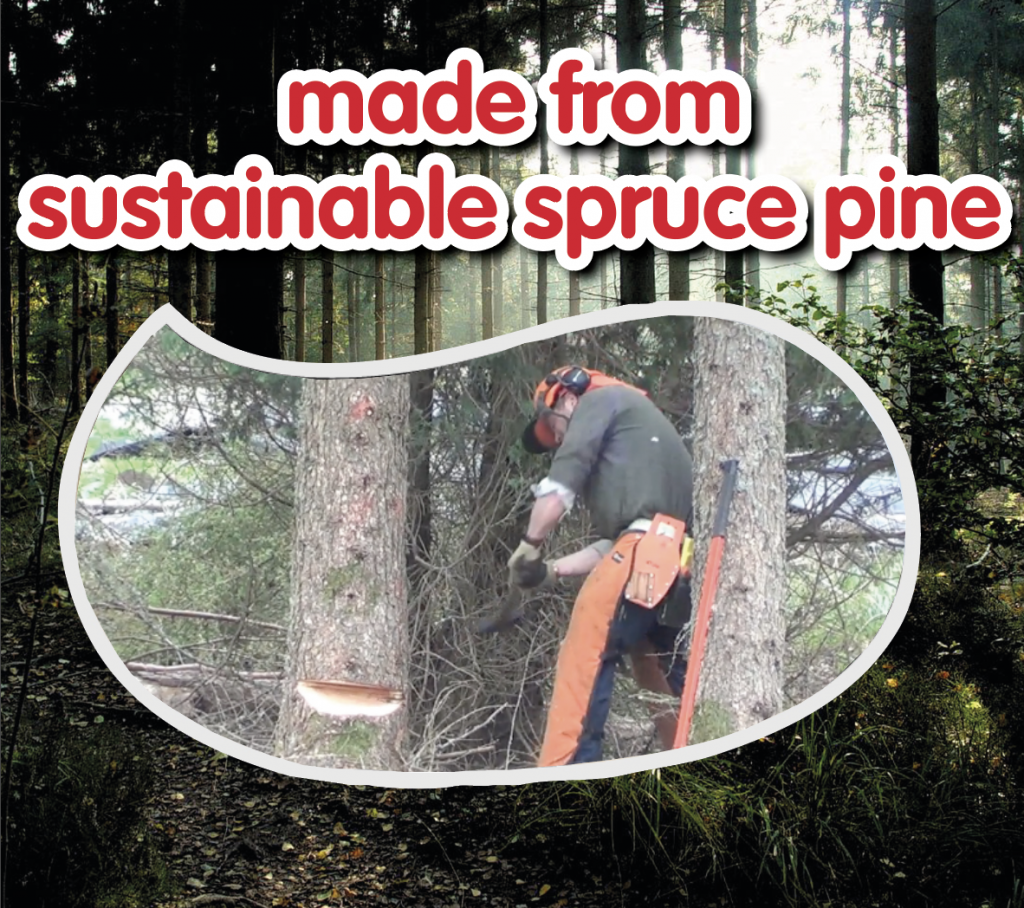 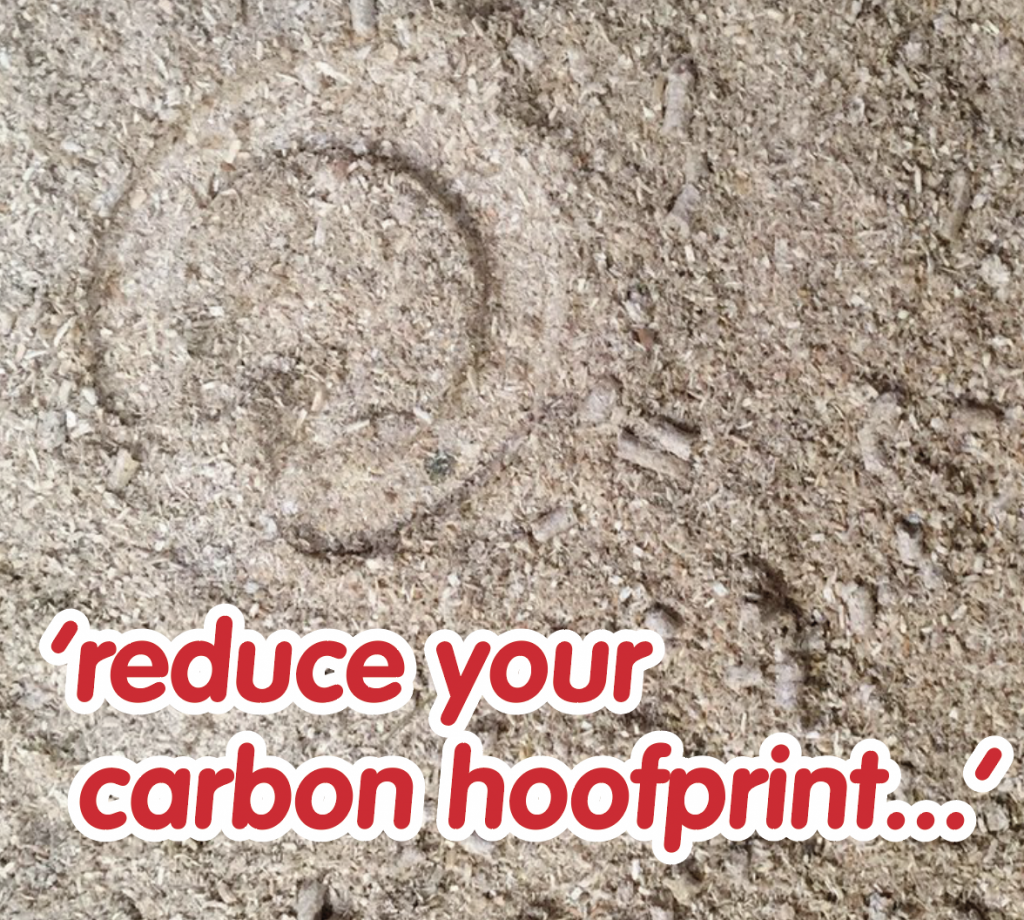 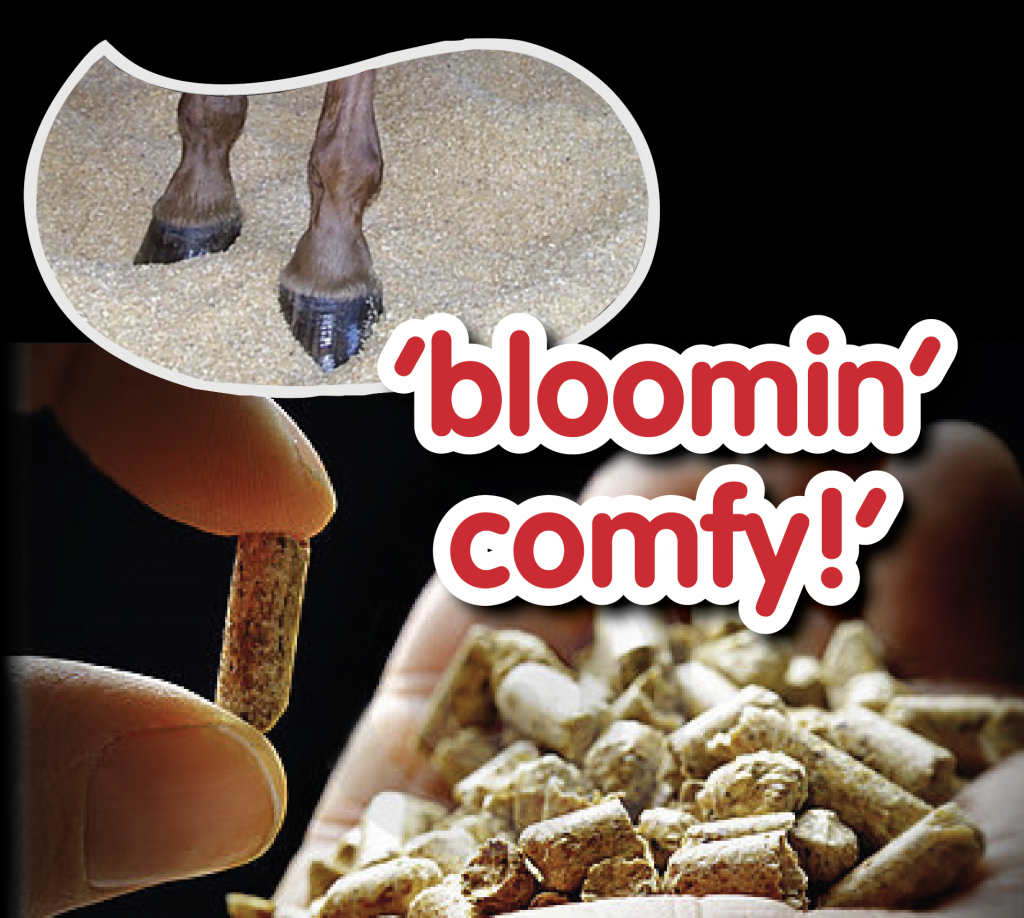 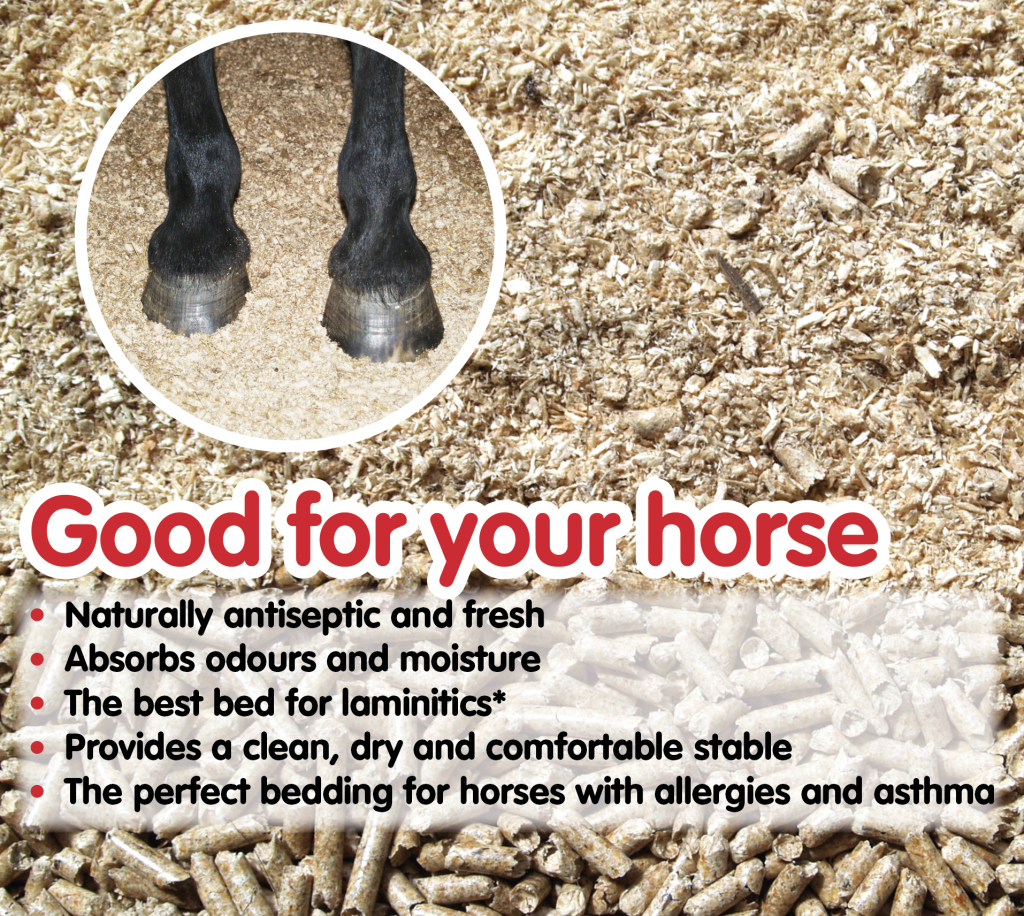 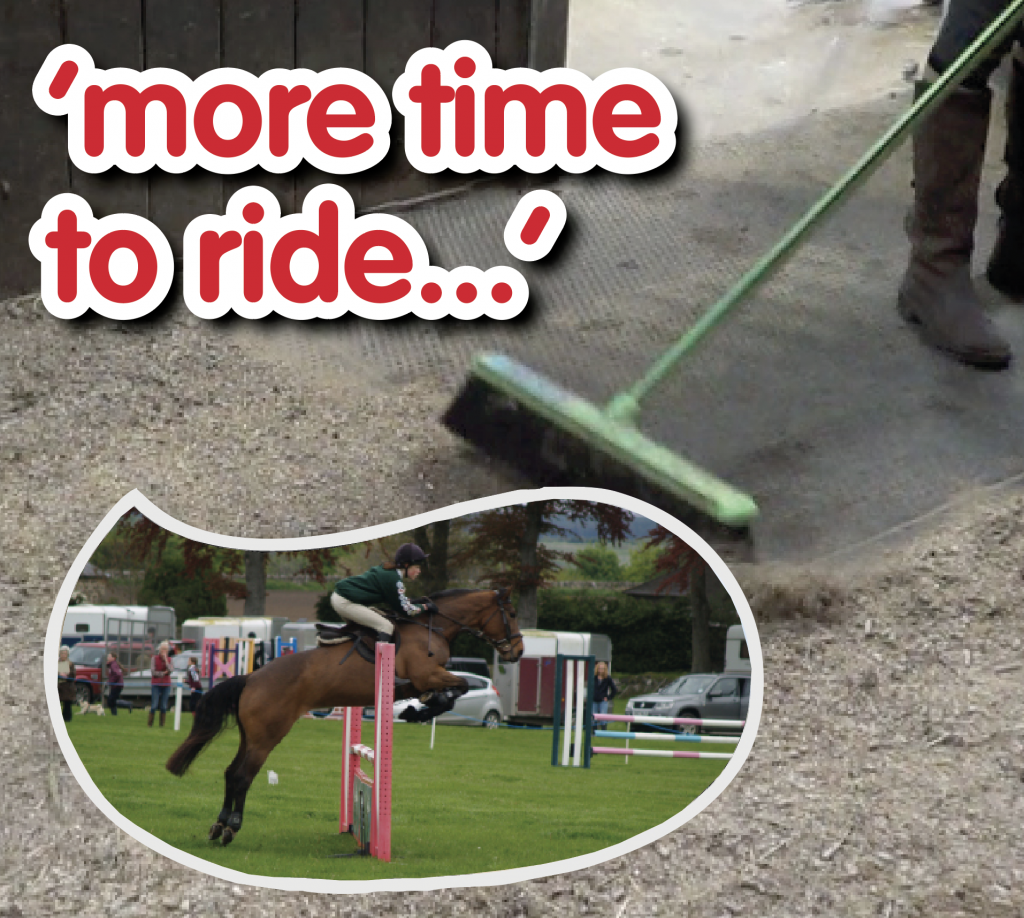 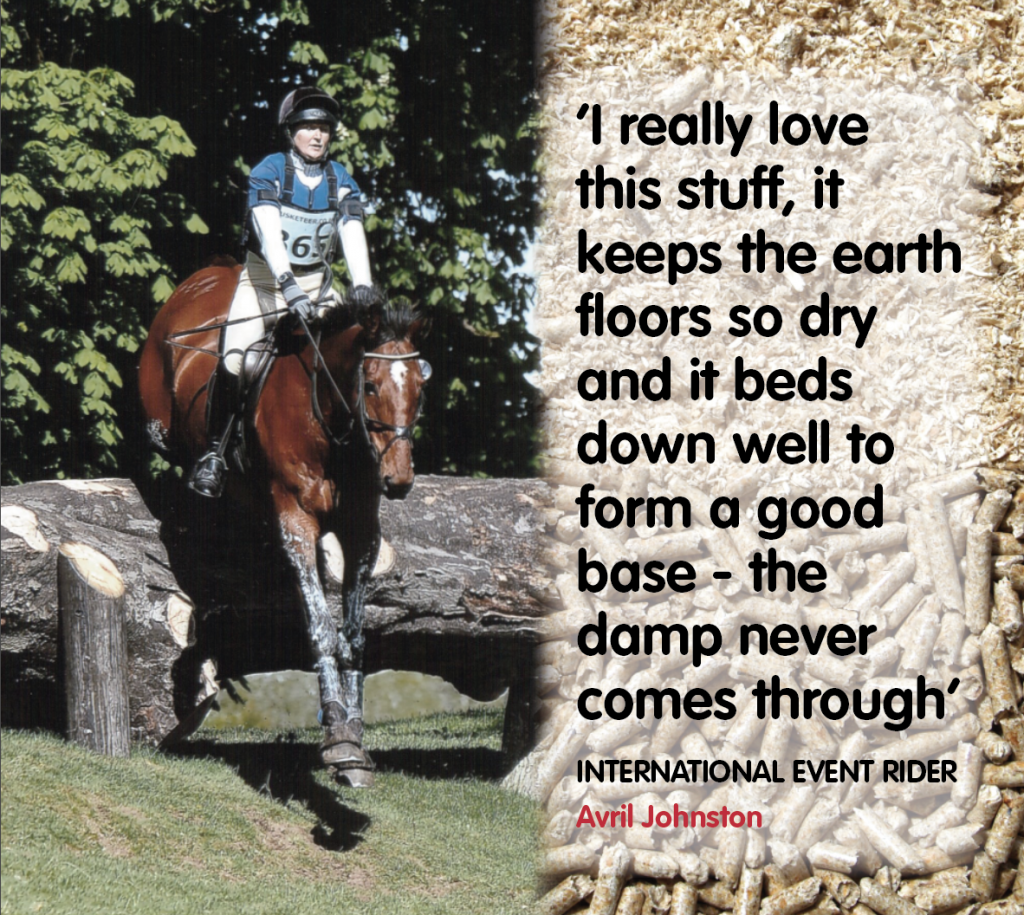 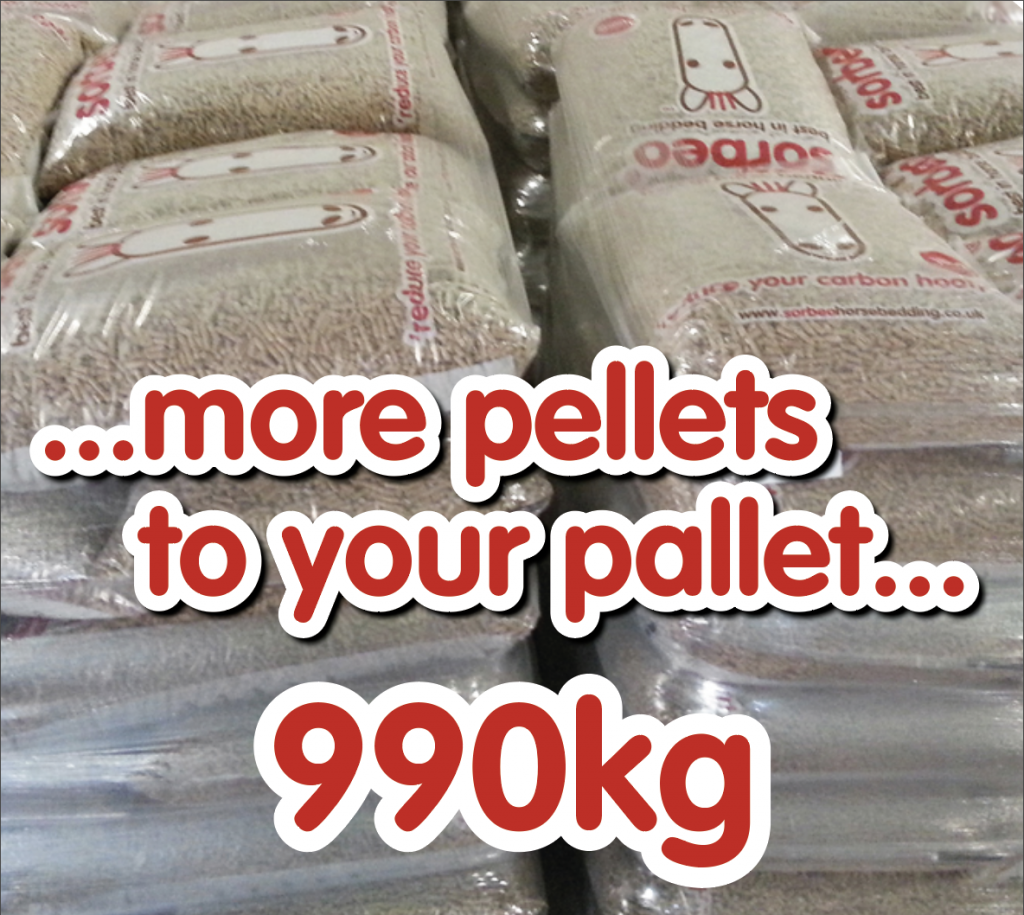 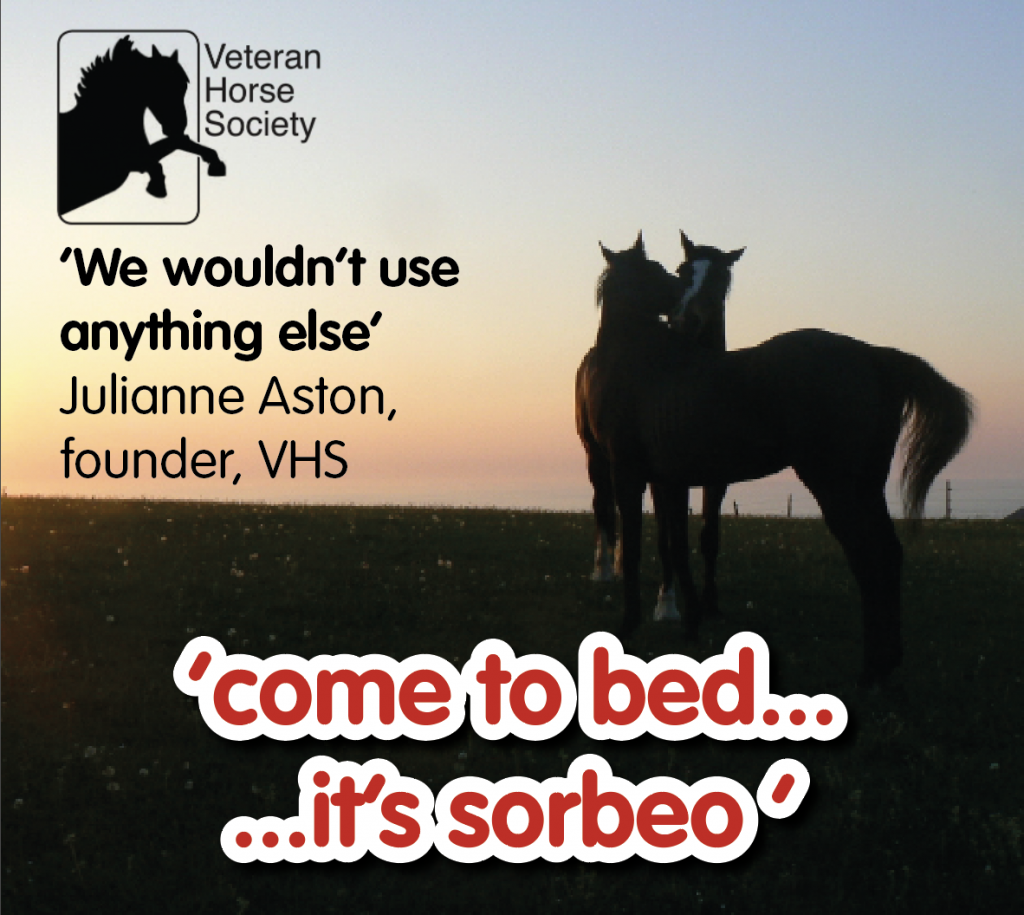 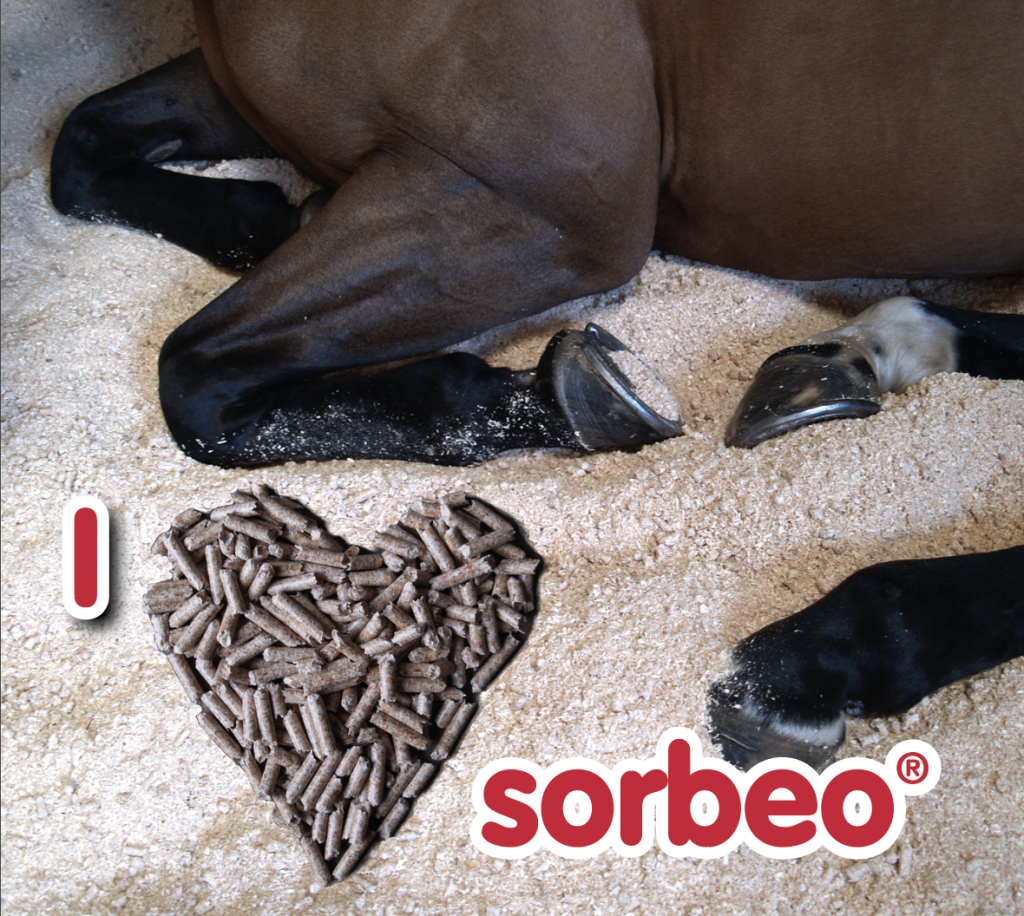 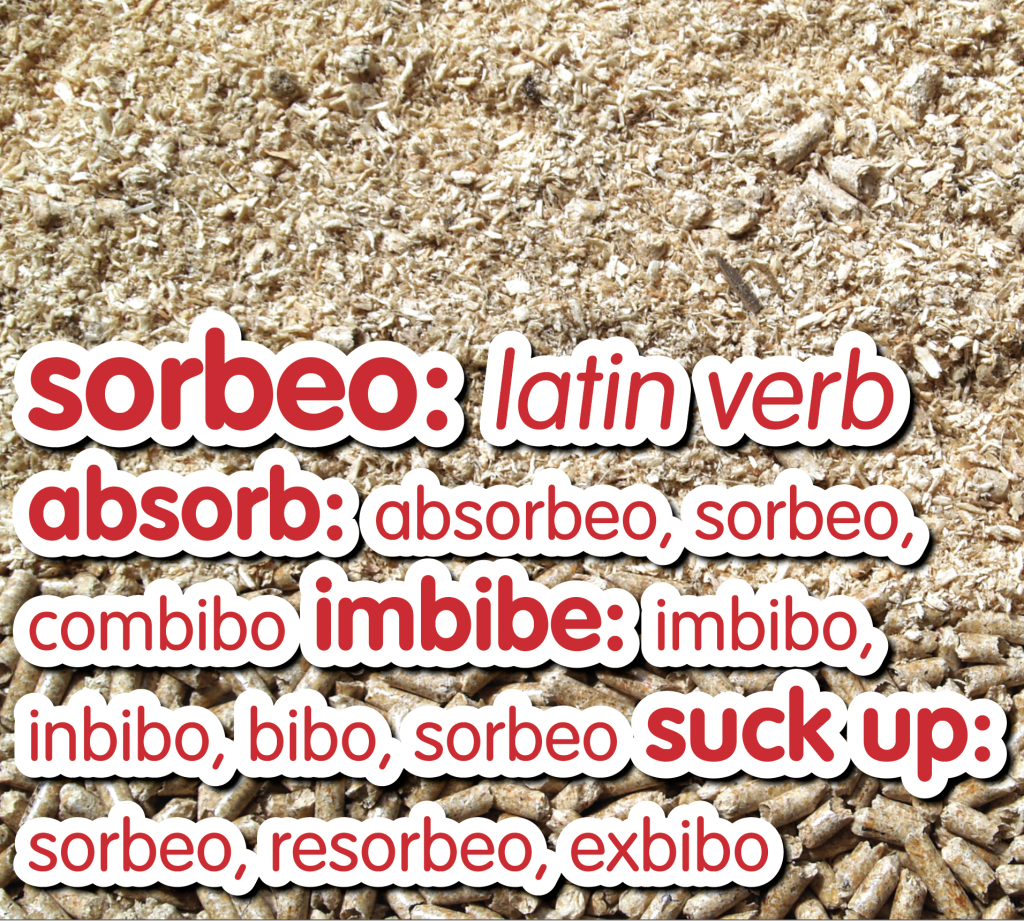 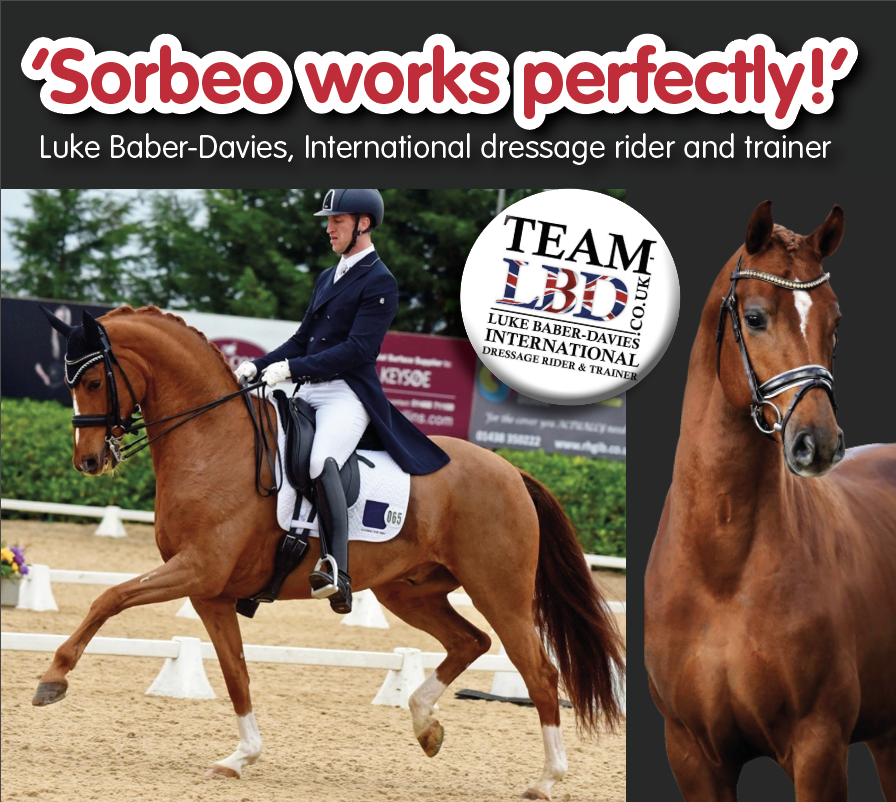 Why we should control Aspergillus spp mould in our stables…

Aspergillus spp mould is found in hays, shavings and straw bedding, proliferating in damp, dark stable conditions such as over winter. Inhalation of this mould may produce allergic airway disease. It appears that the allergic response to the microscopic mould particles triggers airway inflammation in the lower airways and lung air sacs.

Inhalation of the mould is a common cause of reduced airway oxygen uptake efficiency in all horses, especially horses confined to stables over the winter . Symptoms include a persistent, asthma-like cough in stabled horses (COPD). The mould grows on stable walls and accumulates on dust and cobwebs. The mould is often not visible – even though the tiny allergic particles may be affecting the horse’s breathing and airway health.

Inflammatory Airway Disease (IAD) is commonly associated with dust, allergen and moulds in feeds, especially following viral respiratory disease in young horses. It accounts for 20% lost training days in racing and upper level competition horses, affecting athletic ability and often persisting for long periods. Up to 33% of affected horses have excess mucus accumulation in their lower airways, often due to allergen and Aspergillus spp mould inhalation. 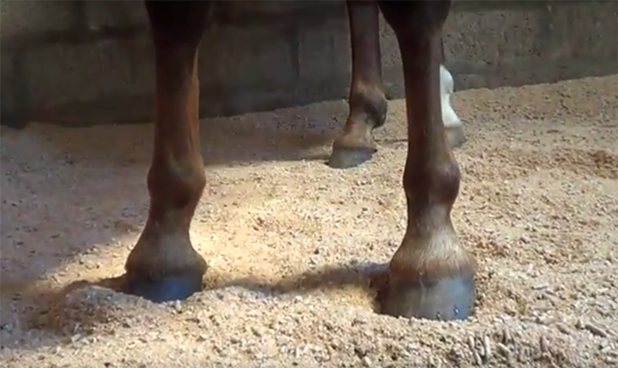 How to avoid this mould contamination

Keep feed bins and water vessels clean and remove residues which harbour the mould on a regular weekly basis. Dr. Tom Buckley of the Irish Equine Centre, a leading authority on respiratory diseases, recommends that horse owners steam clean or wash down all feed buckets and walls of stables with soapy water to remove the invisible coating of mould growth. Even cobwebs can harbour fine dust and mould particles and spread them into the stable air space, so it is important to also remove them.

Controlling the growth of Aspergillus spp mould will help keep your horse’s lungs and airways healthy, which is especially important if they are undertaking intense exercise this winter.

Another good reason to switch to Sorbeo Horse Bedding… 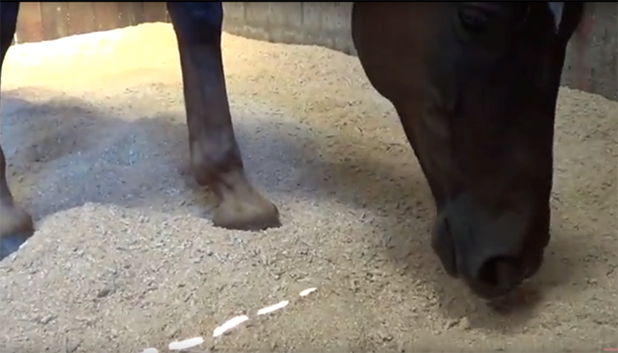